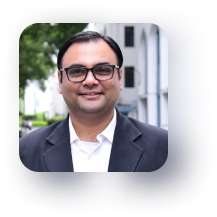 Our trainers and mentors, with years of experience in their respective industries, ensure that your child truly learns and understands the concepts and their practical applications. After all, no one can teach better than those who have dealt with it all directly in the field! 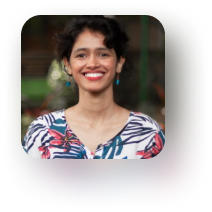 Kavya Srinivasan is a writer, theatre maker and storyteller. She has been in love with the theatre for the last ten years. She is a close collaborator with By the River, a storytelling organization which works with the power of personal stories. She has worked with many businesses teaching workshops on ‘The Power of Personal Storytelling for Leadership’. Kavya Srinivasan has graduated from the Indian Institute of Technology, Madras with a Masters in Development Studies and a Minor in Social Entrepreneurship. In her free time, she can be found reading, daydreaming and singing.

Over the past 20 years, Umesh has worked as a theatre director, actor, sound designer, and playwright. He has written more than 15 children’s plays, many of which have won awards at the National Level. His writing for children also includes two radio plays written for All India Radio. His play The Boy and the Drum has also been published by Pratham Books in 2015.
His interest in languages has led him to translate into English several Kannada works of Dr. KY Narayanaswamy, who is a well-known poet, playwright, and thinker. He has also subtitled several Kannada films, including the critically acclaimed films Lucia, U-turn, and Ondu Motteya Kathe. He currently works with Ananya Trust, an open school for underprivileged children, as a theatre facilitator and is also involved with various organisations as a research editor, content writer, and corporate theatre facilitator. 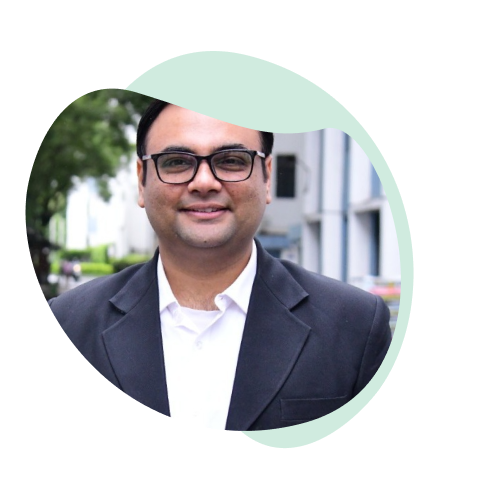 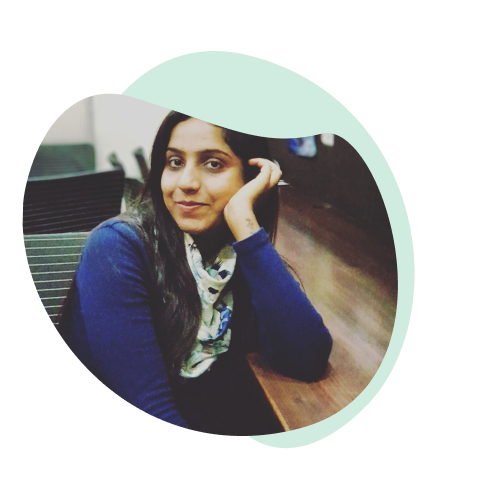 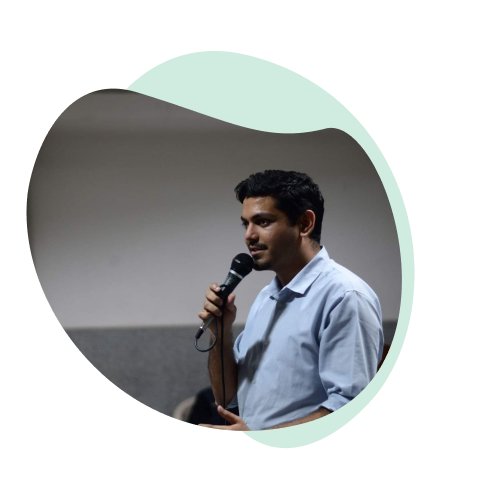 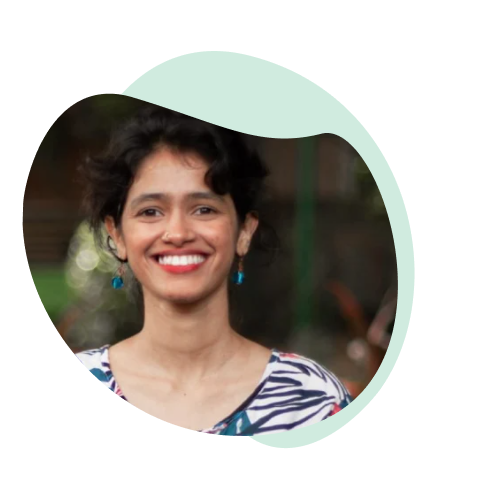 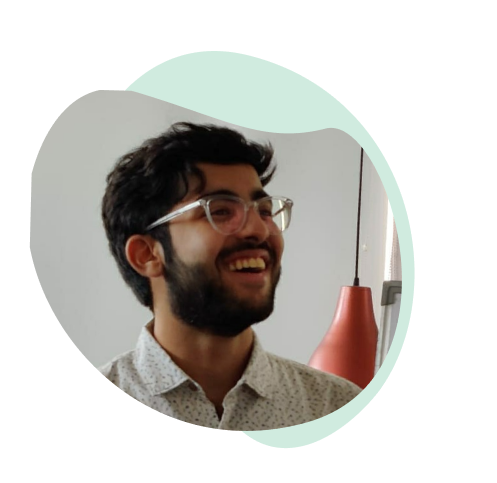 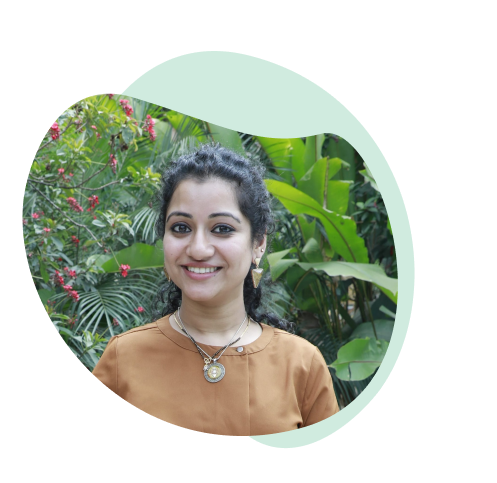 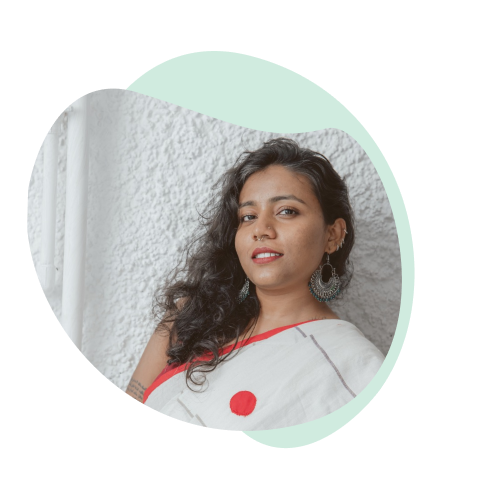 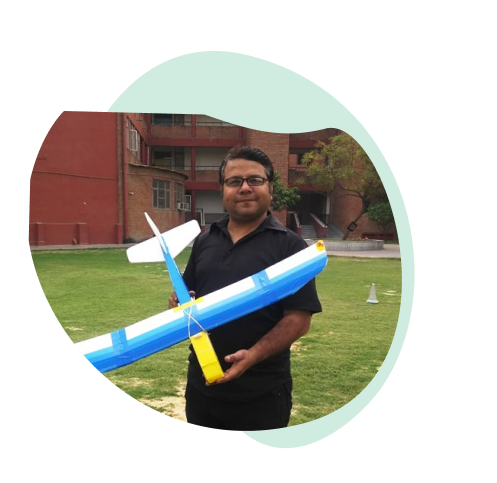